Our humanity has already been blessed with some geniuses. Albert Einstein was a German physicist who is known for the Theory of Relativity. He is one of the pillars of modern physics and is also famous for his mass-energy equivalence formula, E=mc².

Einstein’s genius is unquestionable but, to this day, many scientists try to refute his theories or things that were said by him, and to this day, the German physicist won.

And it wasn’t just in the field of physics that Einstein was successful or relevant. Decades before humans knew that birds could “see” the Earth’s magnetic field, Einstein discussed the possibility of undiscovered super senses in letters with a fan. 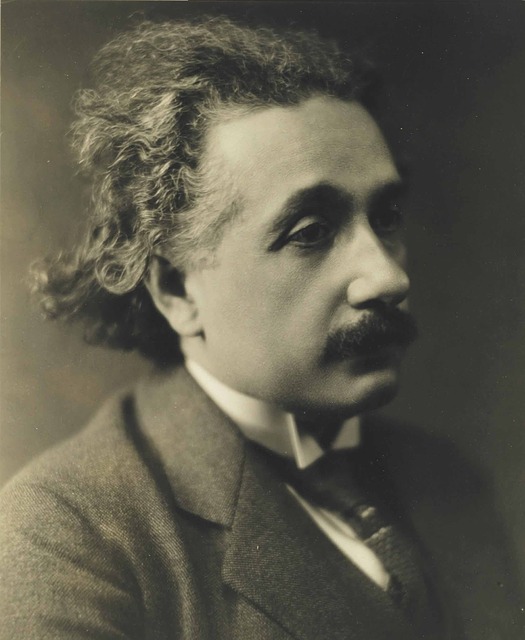 A long-lost letter from the famous physicist sent to an investigative engineer in 1949 proved remarkably early in the field of biology and physics.

The original investigation was done by engineer Glyn Davys who initiated the correspondence with the physicist. But judging by Einstein’s answer , the question asked by Davys was related to animal perception and what it could tell humans about the physical world.

“It is conceivable that investigation of the behavior of migratory birds and carrier pigeons may someday lead to an understanding of some physical process that is not yet known,” Einstein wrote in his reply.

After more than 70 years, it is now known that Einstein’s hunch nailed it. Current evidence suggests that birds can sense the Earth’s magnetic field using special photoreceptors in their eyes. They are sensitive to subtle changes in the planet’s magnetic field. That’s what allows them to migrate thousands of kilometers without getting lost.

In addition to birds, other animals, such as sea turtles, dogs and bees, also have this ability to sense the Earth’s magnetic fields. Although they don’t necessarily do that with their eyes.

“It’s amazing that Einstein conceived of this possibility, decades before empirical evidence revealed that various animals can actually perceive magnetic fields and use that information for navigation,” wrote researchers at the Hebrew University of Jerusalem, where the letter was recently donated.

Even then, Einstein had some clues to guide his thinking. By the time the letter was written, the biological and physical sciences were starting to merge like never before. And bat echolocation had been discovered and radar technology was starting to take root.

The truth was that Davys himself was a researcher in this area. So, probably, that’s why he was interested in other strange animal senses, such as those shown by bees.

And with Einstein he found another person who had the same interest. It seems that the famous physicist was fascinated by biological science as a window to invisible physical forces.

The letter was not discovered until 2011, the year Davys died. It is short, but it confirms that Einstein was also fascinated by the behavior of bees.

As much as Davys seems to have a greater interest in how this new biological knowledge might inform future technology, Einstein says more biological research is needed.

“I don’t see the possibility of using these results in research into the foundations of physics. Such could only be the case if a new type of sensory perception. Responses to their stimuli were revealed through the behavior of the bees,” he replied to Davys.